Resident expats in Malaysia are fortunate to be exposed to a number of cultures during their time here. For working expats, an understanding of the cultural expectations in business can be a valuable asset. As an example, Editor Chad Merchant and Cultural Savvy President Joyce Millet offer a comprehensive look at Chinese etiquette and how it influences business dealings in Malaysia every day.

Many expats come to Malaysia for work-related reasons. Without a sufficient primer on local customs and etiquette, foreigners can find themselves at a disadvantage in business matters, or perhaps even run afoul of certain protocols. Many business dealings here involve Malaysian Chinese – and it’s said that the purest expression of the Chinese culture outside of mainland China is right here in Malaysia – so working expats are well-advised to commit business etiquette tips to memory. Malaysians, of course, are an easy-going bunch and typically take these matters in their stride, but they’re also impressed when foreigners make the effort to learn their customs and cultural norms.

Of course, expats in Malaysia will experience Malay and Indian cultures in business, too, and these will be covered in a future article. This article focuses on etiquette and protocol within the Chinese community. Confucius, China’s greatest sage, established a system of ethics, morals, hierarchy, and behaviour, setting the rules for people dealing with each other, and establishing each person’s proper place in society. These social codes have carried over to the workplace, and guide Chinese business culture even today. The five major relationships that Confucius set forth are ruler/subject, husband/wife, father/son, brother/sister, friend/friend. As no relationship has been designated for strictly commercial consideration, the Chinese generally prefer business dealings to fall under the friend/friend relationship.

You may hear certain terms that may be unfamiliar, but are nevertheless inherent parts of Chinese culture, such as “face” or even kiasu. One important concept is guanxi. Throughout much of Chinese history, the essential glue that has held society together is this concept of guanxi, or relationships between people. There is no direct English translation for this word, so the concept is often misinterpreted and consequently misunderstood. At its most fundamental level, guanxi refers to the relationship dynamic, or the personal connection, between two people in which one is able to prevail on the other for a service or favour, and vice versa. The nearest allegorical concept in the Western world is probably, “You scratch my back, I’ll scratch yours.” But guanxi is more complex, as it can also involve a person’s personal network or sphere of influence, so that a person with “good guanxi” has the ability to call upon more people for services or favours. Guanxi can also describe the understanding that comes to exist between two people when one is aware of the other’s wants and needs and acts accordingly upon that awareness when making a decision or embarking on a course of action, doing so without any specific request or influence from the other person. It’s easy to see why such a complex cultural concept is so widely misunderstood, but a basic grasp of guanxi principles is crucial to building successful business relationships in the Chinese community.

The term mianzi refers to the concept of “face.” The notion of losing face, saving face, and giving face is very important and should be taken into consideration at all times. The concept of face crosses many cultural boundaries; this is something not at all unique to Chinese culture, though it’s likely accurate to say that Chinese culture places a greater importance on face than most Western cultures. Essentially, face is defined as the positive social value a person effectively claims for himself or herself by the line others assume he or she has taken during a particular contact. More broadly, face is an image of self, defined in terms of approved social attributes. It relates to a person’s sense of social worth, status, dignity, and prestige.

Acting in a manner that causes someone else to lose face is a grievous error in Chinese business culture, and Westerners accustomed to a more aggressive, straightforward manner of conducting business regularly run afoul of this cultural norm. A related concept in Chinese culture is li, a term which originally meant “to sacrifice,” but today it is translated as the art of being polite and courteous. Proper etiquette preserves harmony and face. Similarly, keqi follows the same patterns: I this word, ke means “guest” and qi means “behaviour.” The combined term not only means considerate, polite, and well-mannered, but also represents humbleness and modesty… all part of both giving and saving face. 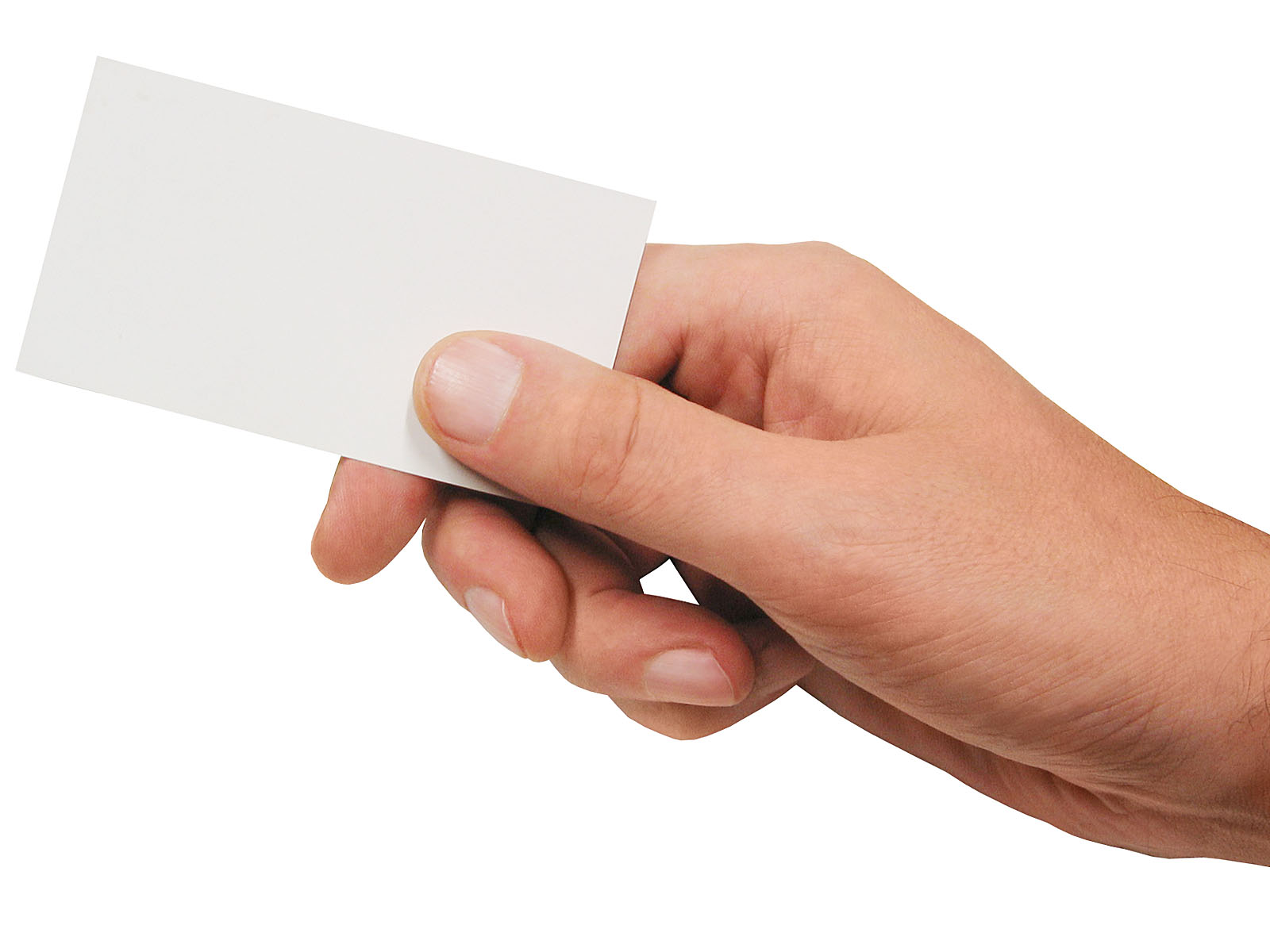 Titles and Forms of Address Dining and Entertainment Etiquette and Protocol Your time working in Malaysia can yield greater results and bring you more satisfaction if you make the effort to learn about the cultures you are exposed to, and about the people with whom you interact on a daily basis in business. It is often said that imitation is the highest form of flattery. In that spirit, taking the time to learn something about Chinese culture and customs can only pay dividends and enrich your Malaysian expat experience.

To further improve your understanding of cultural norms in business, visit www.culturalsavvy.com and www.protocolprofessionals.com. Certain excerpts in this article have been reprinted with the kind permission of Joyce Millet and these two organisations.