New York City hides many secrets, but the most astounding secret of all is that witches still live among us. Condemned to a life of immortality, the last witch hunter, Kaulder, is all that stands between humanity and a new reign by the most horrifying and powerful witches in history, including the Queen Witch who will stop at nothing to reclaim her throne. The witches` goal is to destroy humanity by way of a horrific plague. In order to stop them, Kaulder must partner up with a beautiful female witch, something that he thought he would never do.

Trailer for The Last Witch Hunter: 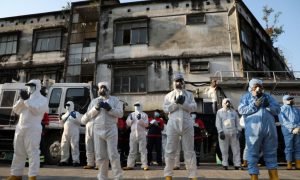