Next weekend on July 28, we will be able to witness the longest lunar eclipse in the 21st century. In a statement released by the National Space Agency, its deputy director-general, Samsuddin Omar, said this was the second lunar eclipse to occur this year. The eclipse will be visible in Australia, Asia (including Malaysia), Africa, Europe, and South America.

“The eclipse will be visible anywhere in Malaysia, depending on the local weather. In general, Malaysians will be able to see almost all the phases of the lunar eclipse, until the moon sets” said Samsuddin, adding that the best observation location is one that is located in the West.

For those who are unable to catch the eclipse, Angkasa TV would be live streaming it on their Facebook and YouTube channels. 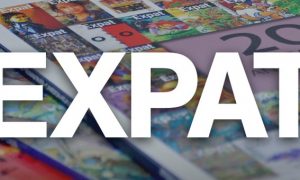