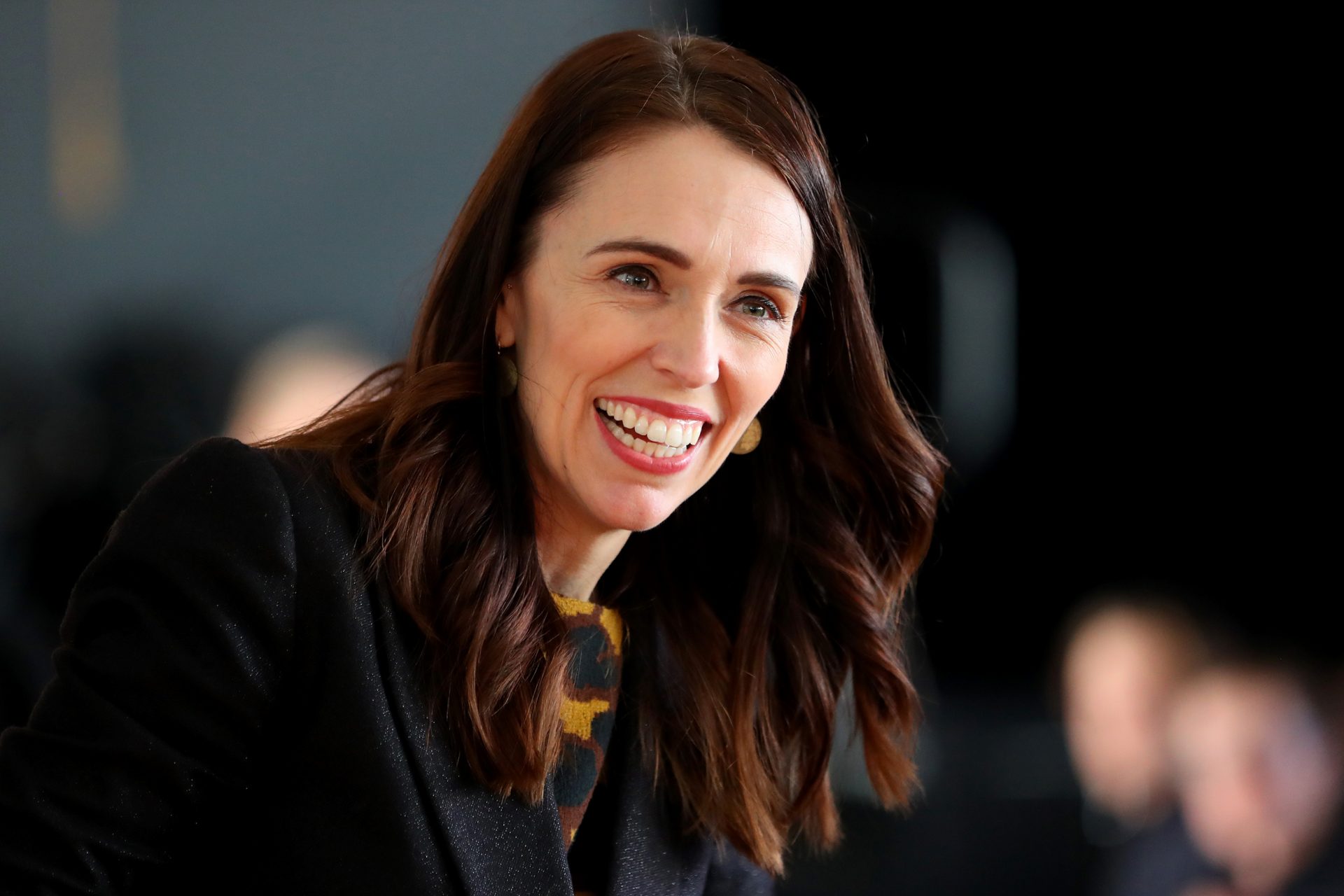 “Conversion practices have no place in modern New Zealand.” The country is now one of many who have taken a stand against this damaging, and even violent practice.

In a near-unanimous vote that has been described as a “win for humanity,” New Zealand’s parliament has officially banned conversion therapy as of Tuesday, February 15, 2022.

All but eight National MPs voted to end practices “that seek to change or suppress a person’s sexual orientation, gender identity, or gender expression,” according to the government’s Conversion Practices Prohibition Legislation Bill.

The new legislation makes it an offence for anyone to practices conversion therapy on a person under the age of 18 or a person who “lacks, wholly or partly, the capacity to understand the nature, and to foresee the consequences, of decisions in respect of matters relating to their health or welfare.” This offence could see a sentence of up to three years.

It also means that any conversion practice that causes “serious harm” to a person regardless of age, is punishable with up to five years in prison.

This bill garnered more public input than any other in New Zealand’s history, with the government receiving 107,000 public submissions on the piece of legislation. Amongst them has been Shaneel Lal, co-founder of Conversion Therapy Action Group, who has advocated for the ban for a long time.

New Zealand’s prime minister, Jacinda Ardern, made a pledge to ban conversion therapy when she was elected for a second term last year, and following through, the bill was introduced in July 2021.

“This is a great day for New Zealand’s rainbow communities,” minister of justice Kris Faafoi said on Tuesday. “Conversion practices have no place in modern New Zealand.”

“When I finally gathered the courage to come out to my parents, I was met with love…but not everyone is or was so lucky,” Grant Robertson, the country’s deputy prime minister, told the house.

“To all those who have been affected by conversion practices or attempts at them, we want to say, this legislation is for you. We cannot bring you back, we cannot undo all of the hurt, but we can make sure that for the generations to come, we provide the support and love you did not get and protect you from the harm of those who seek to try to stop you from being who you are.”

Conversion therapy continues to be a concern worldwide, but efforts to criminalize the practice have gained momentum globally. Countries have worked towards legislations or having provinces that have criminally banned the practice. In the U.S., 20 states have banned the practice to varying degrees, while Australian states Queensland, Victoria, and the Australian Capital Territory have enforced bans.

In the UK, the government has just recently closed a consultation period to ban conversion therapy, with legislation being prepared for spring 2022. Canada effectively banned the practice altogether earlier this year, joining the ranks of Germany, Argentina, and Taiwan, who have done the same.