Frisson 369 and Collective Minds present KYLE live in Kuala Lumpur on 5 January 2019. Kuala Lumpur will be one of the few S.E.A stops on KYLE’s first ever world tour.

Born and raised in California, KYLE has developed a unique style of rap which many have termed as “happy rap.” This style is expertly showcased in his 2017 breakout chart-topping hit “iSpy” (feat. Lil Yachty)” which is now 4x RIAA-Certified platinum, reaching #1 on the Billboard Hot Rap Songs and #4 on the Billboard Hot 100. The song continues to hold strong in the top 10 on iTunes’ Hip-Hop/R&B Songs chart and has amassed over 492 million streams. The video for “iSpy,” directed by Colin Tilley, has over 260 million views on YouTube. Following the momentum of his musical success, KYLE recently stepped into the world of acting when he was cast in the lead role in Netflix’s comedy film The After Party.

Tickets are priced as below:

Find out more at www.galactix.asia/kyle-firsttour. 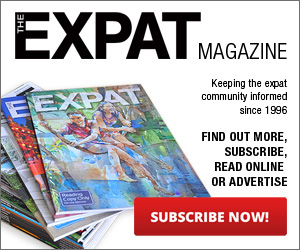